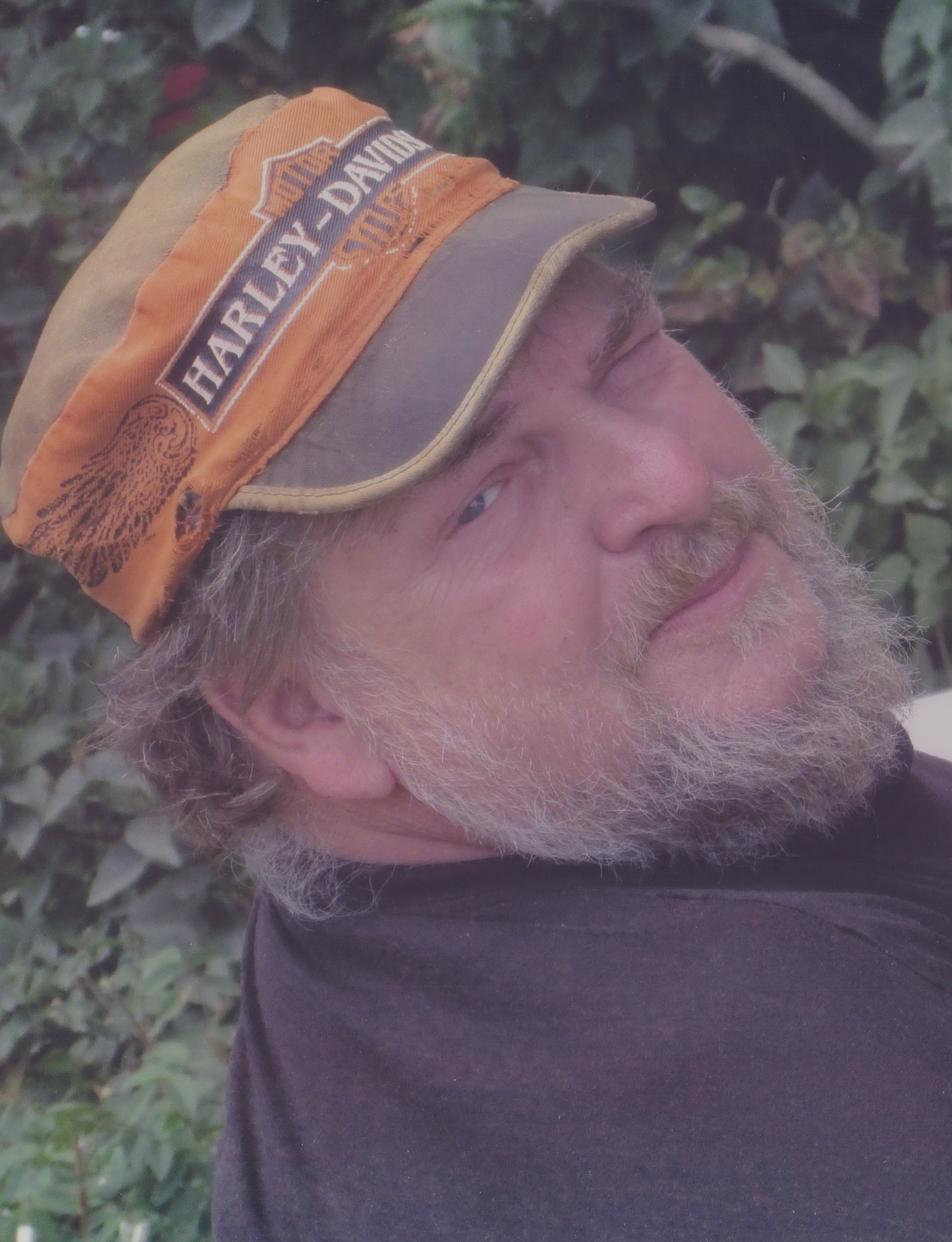 Cremation has taken place. A Celebration of Life will be held at a later date. Arrangements entrusted to the Badder & Robinson Funeral Home, 211 Elm St., Bothwell. Those wishing to leave an expression of sympathy are asked to consider the Chatham-Kent Hospice or Four Counties Health Services Foundation. Online condolences and donations may be left at www.badderfuneralhome.com.