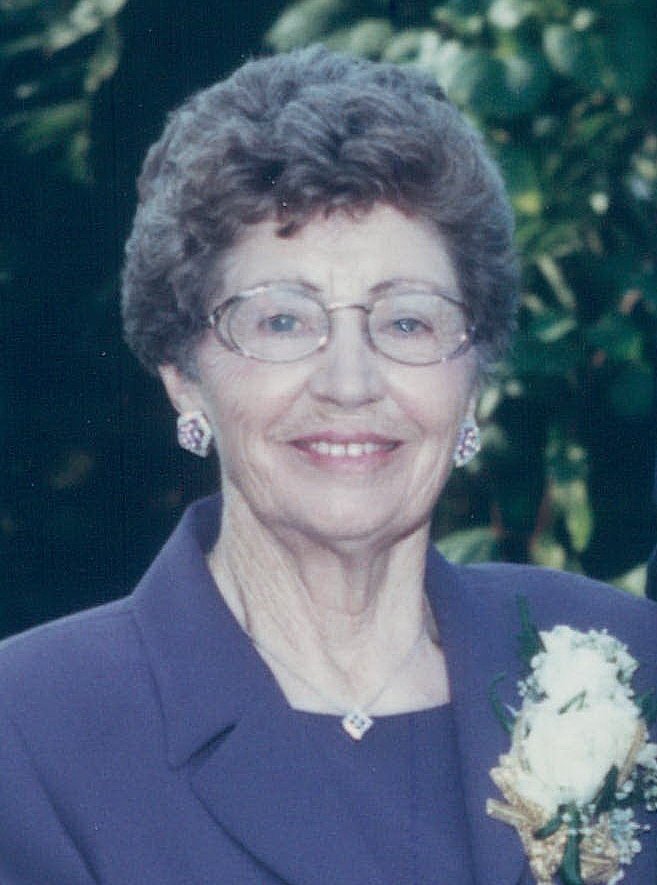 Due to Covid-19 Precautions, there will be a Private Family Service. Interment in Shetland Cemetery. Arrangements entrusted to the Badder & Robinson Funeral Home, 211 Elm Street, Bothwell. Those wishing to leave an expression of sympathy are asked to consider by cheque the Bothwell United Church or Charity of Your Choice.  Online condolences and donations may be left at www.badderfuneralhome.com.

Services for Betty Annett
There are no events scheduled. You can still show your support by planting a tree in memory of Betty Annett.
Visit the Tribute Store

Share Your Memory of
Betty
Upload Your Memory View All Memories
Be the first to upload a memory!
Share A Memory
Plant a Tree