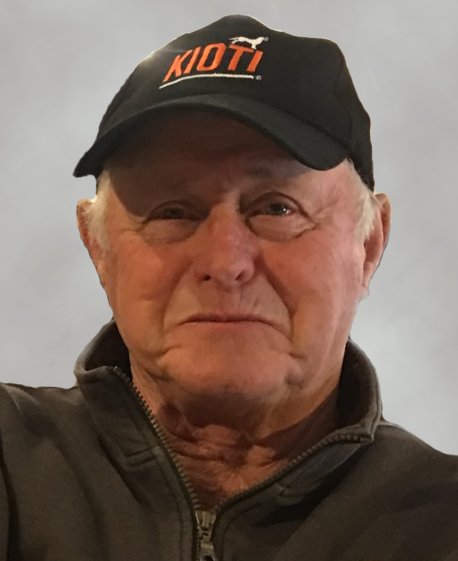 It is with great sadness that we announce the sudden passing of a husband, father and grandfather Charles William (Bill) McCutcheon in his 77th year at London Health Sciences Victoria Campus on February 13th, 2021.

He will also be missed daily by his faithful companion Ted.

Bill lived and farmed in Florence. He was a graduate of Ontario Agriculture College. He took pride in the multi generational family farm ... Ridge Farms. Over his lifetime he was very active in many farm and community organizations.
He was a member of Tecumseh Sydenham Lodge #245 in Thamesville and the Mocha Temple Shrine in London.
He was a former chair of the Ontario Fruit and Vegetable Growers Association.
He was also former chair of the Asparagus Growers of Ontario, as well as being instrumental in its inception.
He was also a former municipal councillor for the Township of Euphemia. He was also very proud of his three children, their spouses and grandchildren of all their accomplishments.

Cremation has taken place. A private family service will take place at a later date. Arrangements are entrusted to the John C. Badder Funeral Home, Thamesville. Donations if desired to Children’s Health Foundation London Ontario, or the Diabetes Society would be appreciated. Online condolences and donations may be left at www.badderfuneralhome.com.

Share Your Memory of
Bill
Upload Your Memory View All Memories
Be the first to upload a memory!
Share A Memory