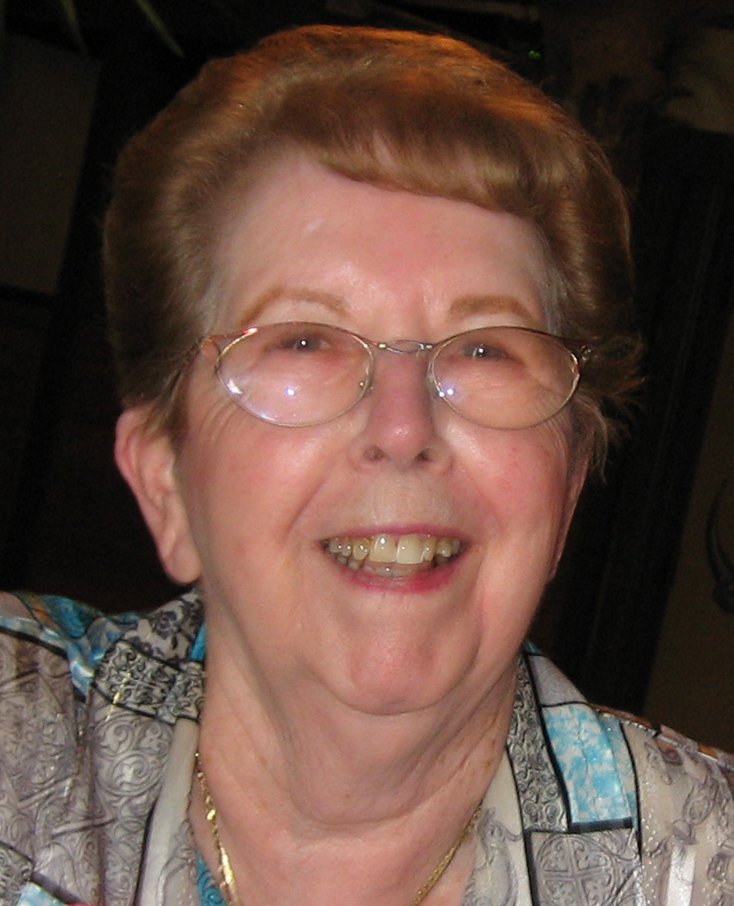 Forzley, Margaret Hazel (Galloway), passed away peacefully on Thursday, March 25, 2021 at the Chatham-Kent Health Alliance, Chatham at the age of 92. Born on the 7th of August, 1928 in Raleigh Township, Ontario, daughter of the late William and Hazel (Little) Galloway. Margaret grew up on the family farm in Raleigh until the family moved to Chatham. After high school, she moved on her own to Windsor where she proudly served in wartime efforts by working in the Jeep factory. It was in Windsor where she kindled her relationship with her future husband, George Shakeeb Forzley (born on the 25th of February, 1924 in Lebanon and passed away on the 26th of July, 1987). George and Margaret were married on the 4th of June, 1949 in St. George Orthodox Church, Windsor. In 1953, 2 years after the birth of their first son, Gregory Joseph, they moved to the United States and settled in southeastern Michigan, where their second son, Murray George was born and where they remained for 30 years. As George neared retirement they decided to move back to Canada and settled in Thamesville shortly before George passed and where she has lived ever since. To many family and friends, Margaret, also known as Maggie or Margo to others was the sweetest, kindest, and most caring person they have known.

Cremation has taken place, a future Celebration of Life will be held at a later date. Arrangements entrusted to the John C. Badder Funeral Home, 72 Victoria St., Thamesville. Those wishing to leave an expression of sympathy are asked to consider World Vision Canada or Habitat for Humanity Chatham-Kent. Online condolences and donation may be left at www.badderfuneralhome.com.

Share Your Memory of
Margaret
Upload Your Memory View All Memories
Be the first to upload a memory!