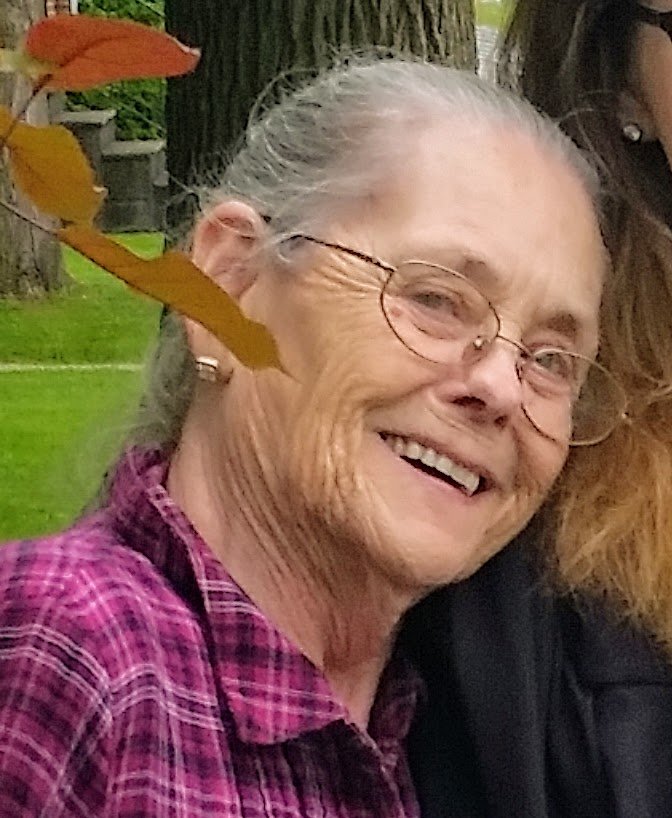 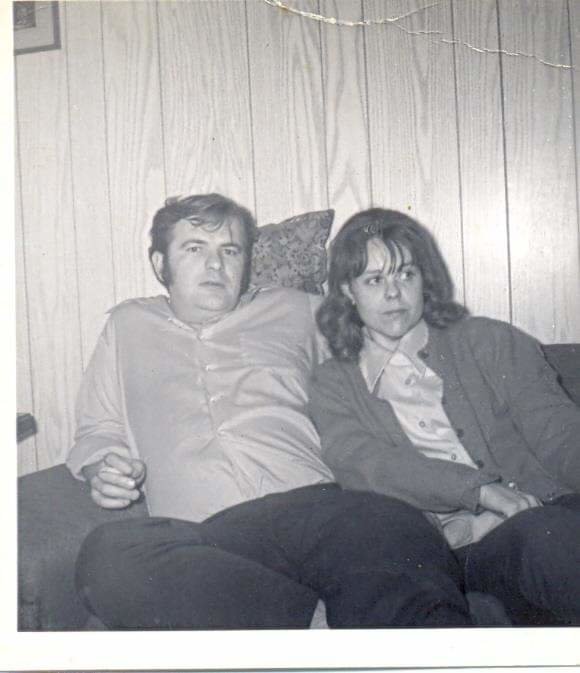 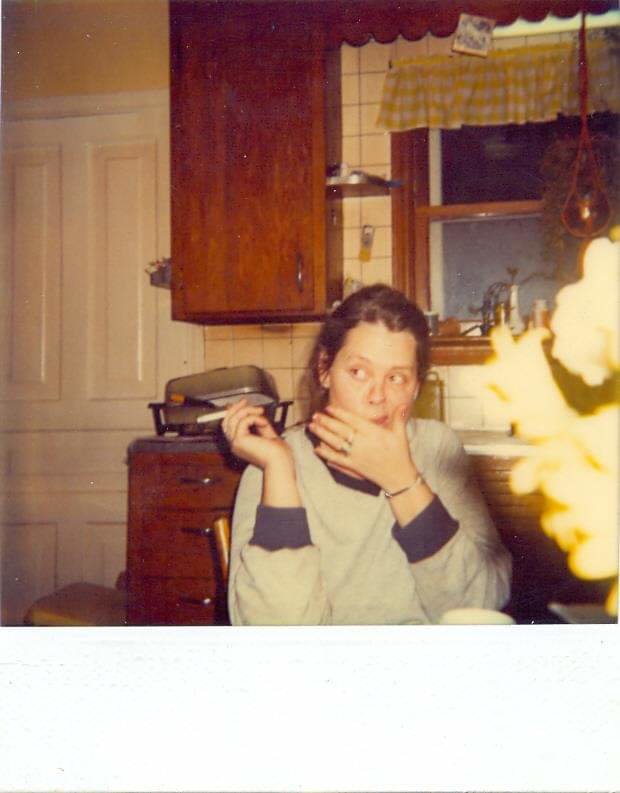 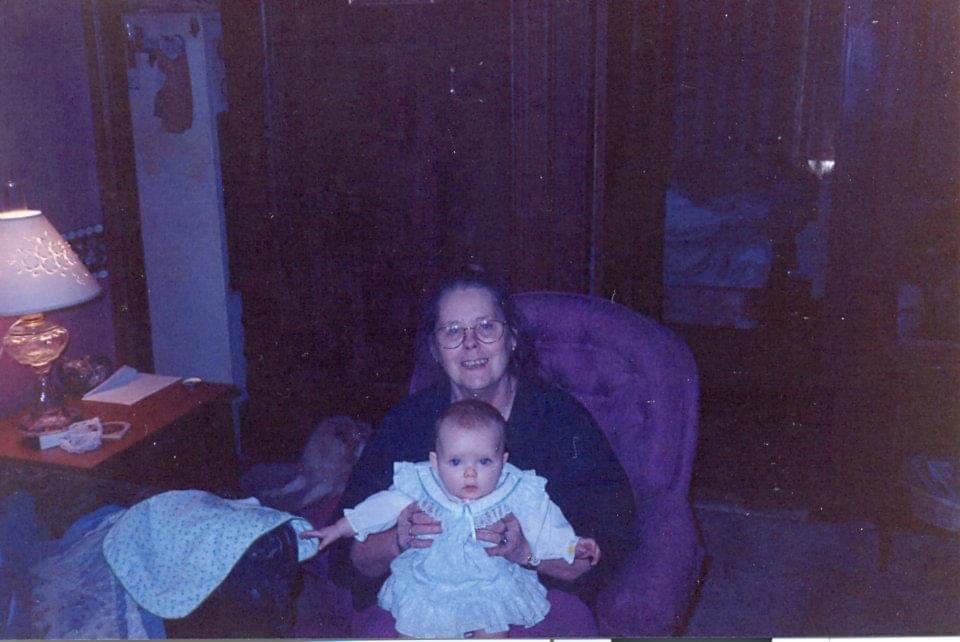 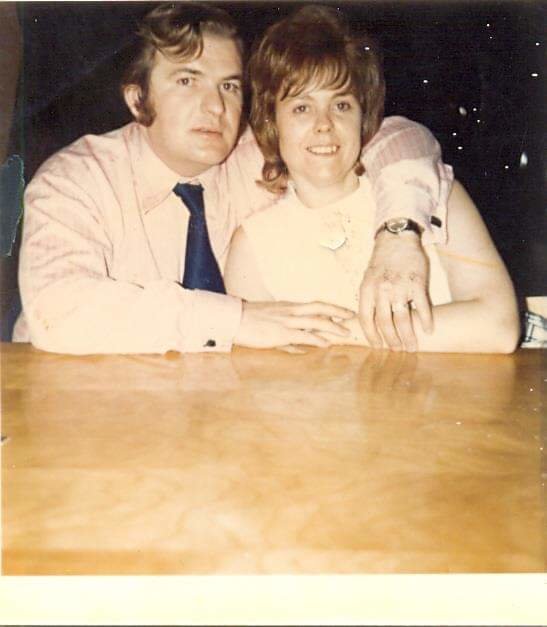 Please share a memory of Mary Lou to include in a keepsake book for family and friends.
View Tribute Book

Mary Lou MacDougall, a resident of Dresden, passed away peacefully on Wednesday, July 7, 2021 at Chatham-Kent Hospice at the age of 84. Born in Thamesville, the daughter of the late Vern and Eleanor (Snyder) Pumfrey. Beloved wife of the late Kenneth "Ken" McDougall (2006). Loving mother to daughter Melanie Hopper and beloved grandma to Brittany Bolton. Mary Lou was staunchly against having any pets, until her beloved little souls showed up on her porch one by one over the past 5 years. She loved her cats and best friends Bird, Percy, Tubby, Rio, Doobie, and they miss her greatly.

Mary Lou lived a long, and illustrious life where she wore many different hats, she was a college graduate, a business owner, a traveller. Most significant to her, she was a wife.  Mary Lou met her soon-to-be husband in 1969/1970, and on Valentine’s Day in 1977 they married. Ken was the love of Mary Lou’s life, her light, her home, her soulmate. Together they built their life, they bought their house in Dresden, travelled to their favourite Southern states, they danced, and most importantly they continued to hold unconditional love for one another long beyond his passing in 2006. Mary Lou was a sharp, intelligent woman. She became famous at Hospice for her middle-finger salutes that made the staff burst into laughter (not that she was shy to hand them out prior to that). She loved her politics, specifically democratic American politics, there is not a day that she would not be watching CNN or MSNBC or that you would not catch her angrily talking to the TV. She was full of humour that transcended age and brought laughter to everyone that met her. She was a life-long music lover with a specific penchant for country, she loved Loretta Lynn, Conway Twitty, Patsy Cline. She was such a dedicated lover of country that she was at the grand opening of Dolly Parton’s Dollyworld, where she will always claim to have seen Dolly incognito without her wig.  No few words could easily summarise Mary Lou’s life. She was a truly one-of-a-kind woman, and the stories of her life are many and as amazing as she was. As Mary Lou would always say, "it is what it is".

Melanie and Brittany would also like to extend their unending thanks to CKHA Medicine Floor B, the amazing, wonderful staff, nurses, PSW’s and volunteers at the Chatham-Kent Hospice for all their dedicated, compassionate care. They accepted Mary Lou as family, and made a difficult time as peaceful, lively, and beautiful as possible.

Cremation has taken place. A graveside service at Botany Cemetery with take place Saturday, July 24, 2021 at 11 a.m. If desired, donations may be made to Chatham-Kent Hospice Foundation or Big Fix Cat Rescue, Chatham.

Share Your Memory of
Mary Lou
Upload Your Memory View All Memories
Be the first to upload a memory!
Share A Memory
Send Flowers