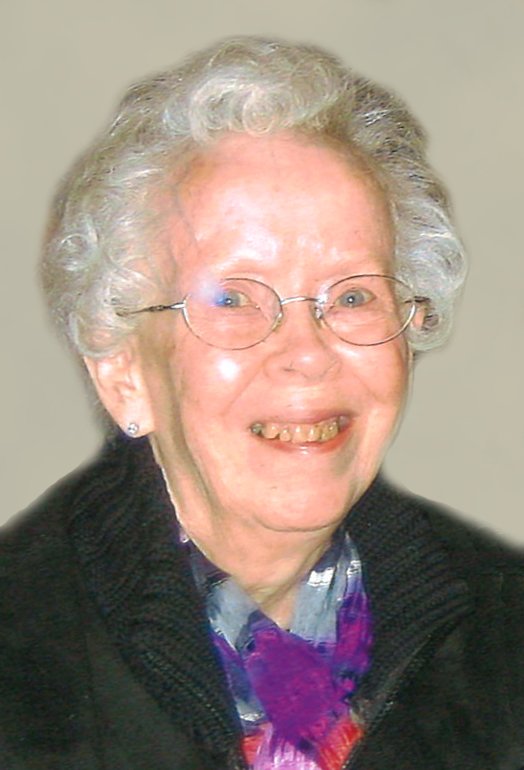 Please share a memory of Clara to include in a keepsake book for family and friends.
View Tribute Book

The Corlett family will receive friends and relatives on Saturday, August 7, 2021 at the John C. Badder Funeral Home from 1:30 p.m. until the Funeral Service at 2:30 p.m. Due to Covid-19 restrictions, those wishing to attend the visitation must sign up for a scheduled time at https://signup.com/go/JZCXyoT.  No one will be permitted without a scheduled time. The Bereavement Authority of Ontario has mandated that everyone attending must wear a mask. Interment to follow at Mayhew Mt. Pleasant Cemetery. Those wishing to leave an expression of sympathy are asked to consider the Heart & Stroke Foundation or Canadian Cancer Society. Online condolences may be left at www.badderfuneralhome.com.

Share Your Memory of
Clara
Upload Your Memory View All Memories
Be the first to upload a memory!
Share A Memory
Send Flowers