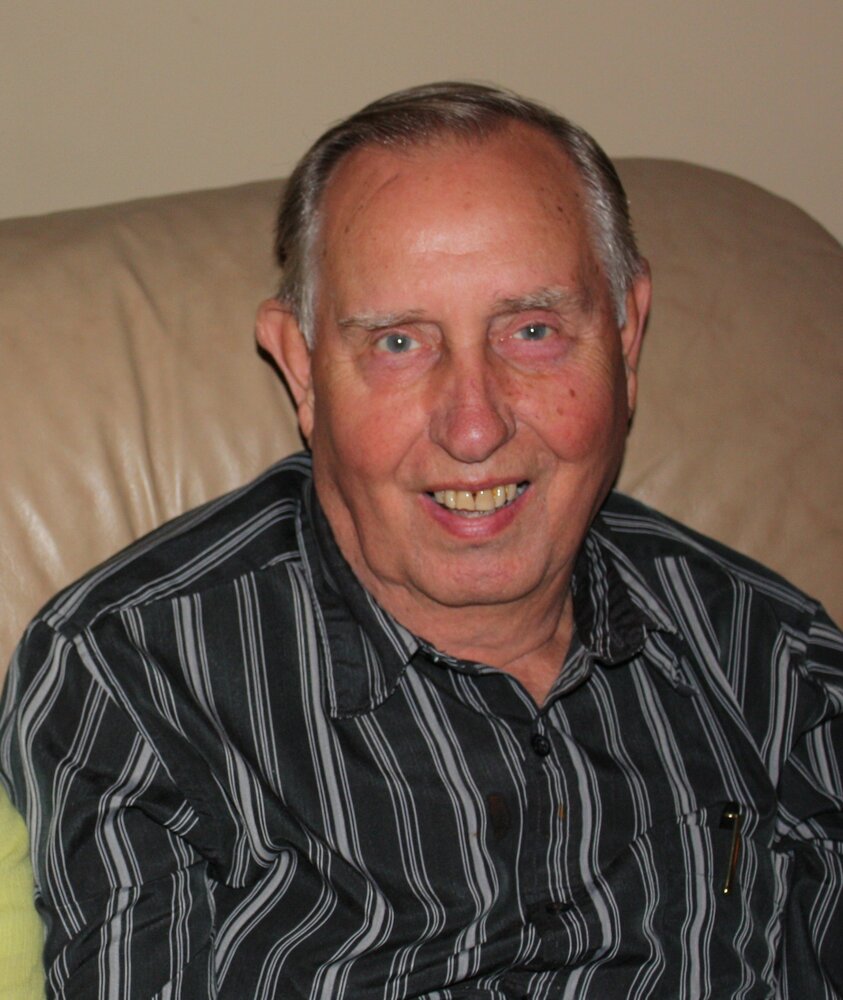 Please share a memory of Les to include in a keepsake book for family and friends.
View Tribute Book

It is with heavy hearts we announce the passing of Leslie Gordon "Les" Austen on Friday, December 3, 2021 at the age of 87. Born in Orford Twp., Les passed away peacefully following a brief illness at Strathroy General Hospital. Beloved husband of the late Dorothy (Johnson) Austen.   Son of the late Gordon and Bessie (McLean) Austen.  His quiet, gentle, kindhearted nature will be missed by all who knew him. He will be lovingly remembered by Ted Austen (son) of Thamesville, Teresa & Tom Watson (daughter) of Mt. Brydges.  Sadly missed by his grandchildren Brent (Crystal) Austen, Aaron (Julia) Austen, Nicholas Watson, Kyle (Patricia) Watson, Cory (fiancé Alexis) Watson and great grandchildren Landon & Reid Austen, & William Watson. Dear brother of Dorothy Henderson (late D.J.), Jack (Ruth) Austen, Carol Rankin (late Ken), brother-in-law to Robert (Shirley) Johnson, Alan (Cathy) Johnson and late Donald Johnson, Sharon (late Tom) Johnson and Mary Ann (late Charles) Johnson.  Also survived by many nieces and nephews. At Les' request, cremation has taken place and a private family interment will be held at Rodney Cemetery. Many thanks to all the staff at Seasons retirement home in Strathroy for taking care of him over the past few months. Arrangements entrsuted to the Badder & Robinson Funeral Home, Bothwell

At Les's request there will be no visitation or funeral service. Cremation with Interment in Rodney Cemetery at a later date.
Online Memory & Photo Sharing Event
Online Event
About this Event

Share Your Memory of
Les
Upload Your Memory View All Memories
Be the first to upload a memory!
Share A Memory
Plant a Tree