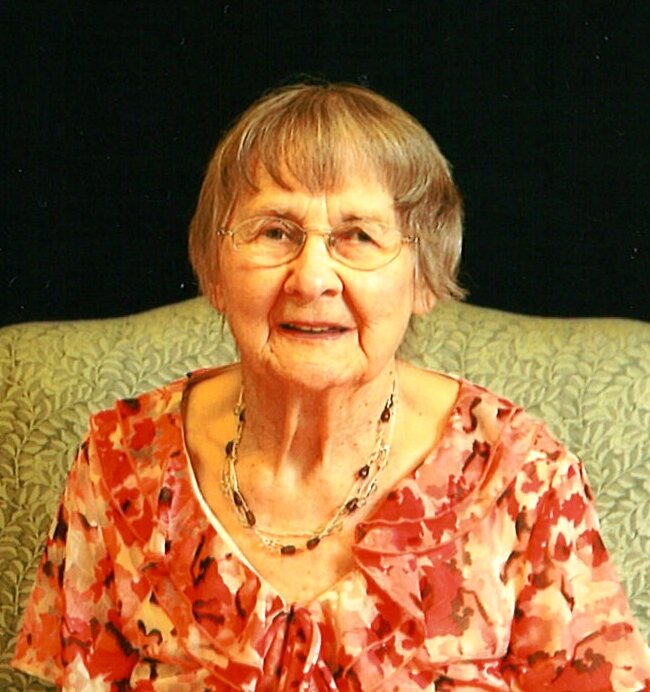 Please share a memory of Muriel to include in a keepsake book for family and friends.
View Tribute Book

Muriel is survived by her brother Walter and sister-in-law Elaine.  She is predeceased by her brothers and sisters and their spouses: Elmer Proud, Tom (Betty) Proud, Doris (Alex) Deans, Esther (Gus) MacInnes and Beatrice (Vic) Lane.

Muriel was a Registered Nursing Assistant, and after her training in Toronto, she worked in hospitals in Brandon Manitoba, Summerside BC, and Altadena CA ending up at Sarnia General Hospital.  She took a break to raise a family then returned to work part time at LaPointe Fisher Nursing home in Wallaceburg, retiring in 1990.

Muriel had a great sense of adventure and loved to travel, enjoying trips to the UK and Europe, throughout Canada and the US with family and friends. She loved the game of crokinole, attending (and competing) in the World Crokinole Championships, along with some of her grandchildren, for several years.  She had a competitive side, and entered crafts and baking at various rural fairs, winning many ribbons and prizes.  Her pies were legendary at St. Andrew's Presbyterian Church dinners and fundraisers.

Muriel was interested in missions, was a life member of the Presbyterian Church of Canada Women's Missionary Society and had a keen interest in all of their activities, as well as other social justice issues.

The McLachlin family will receive family and friends at the Badder Funeral Home & Reception Centre 679 North St, Dresden on Thursday from 1:00-4:00 PM. The funeral service will be held at Badder Funeral Home & Reception Centre on Friday, March 11, 2022 at 1:30 PM and streamed live at http://www.livememorialservices.com/Home/ServiceDetail/21086.The Bereavement Authority of Ontario has mandated that everyone attending must wear a mask. Interment in Dresden Cemetery. If desired, donations may be made to Charity of your choice. Online donations and condolences may be left at www.badderfuneralhome.com

Share Your Memory of
Muriel
Upload Your Memory View All Memories
Be the first to upload a memory!
Share A Memory
Send Flowers
Plant a Tree