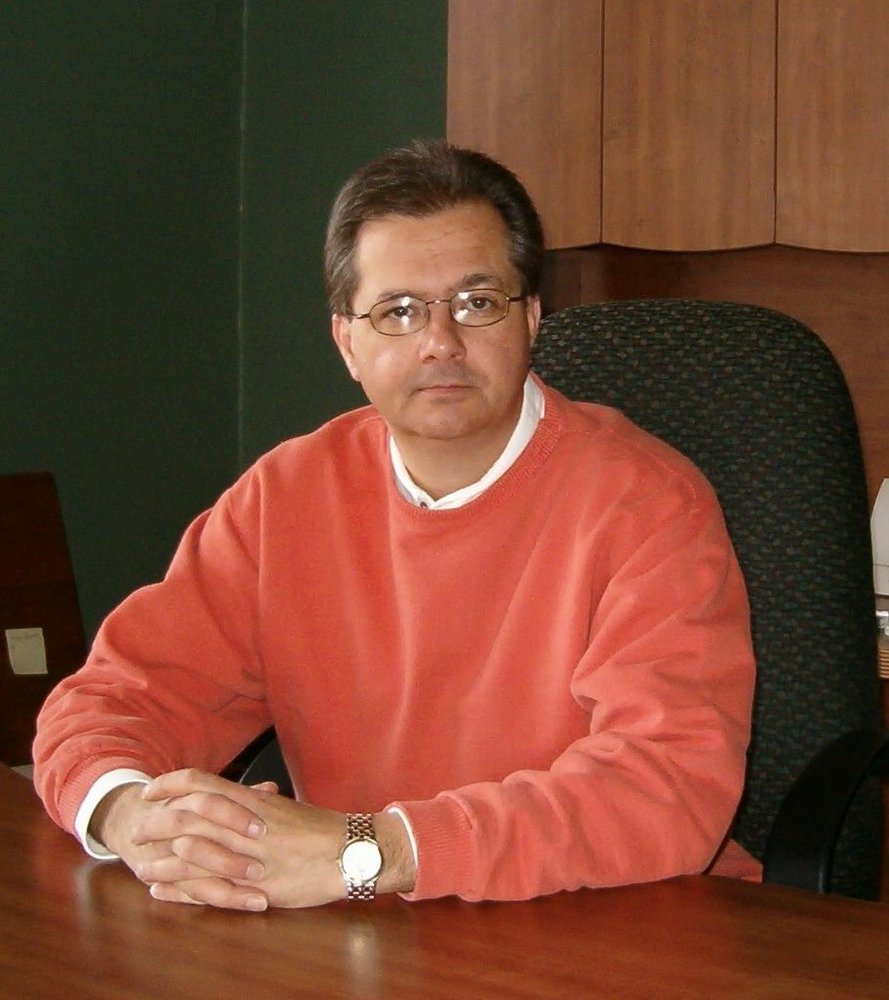 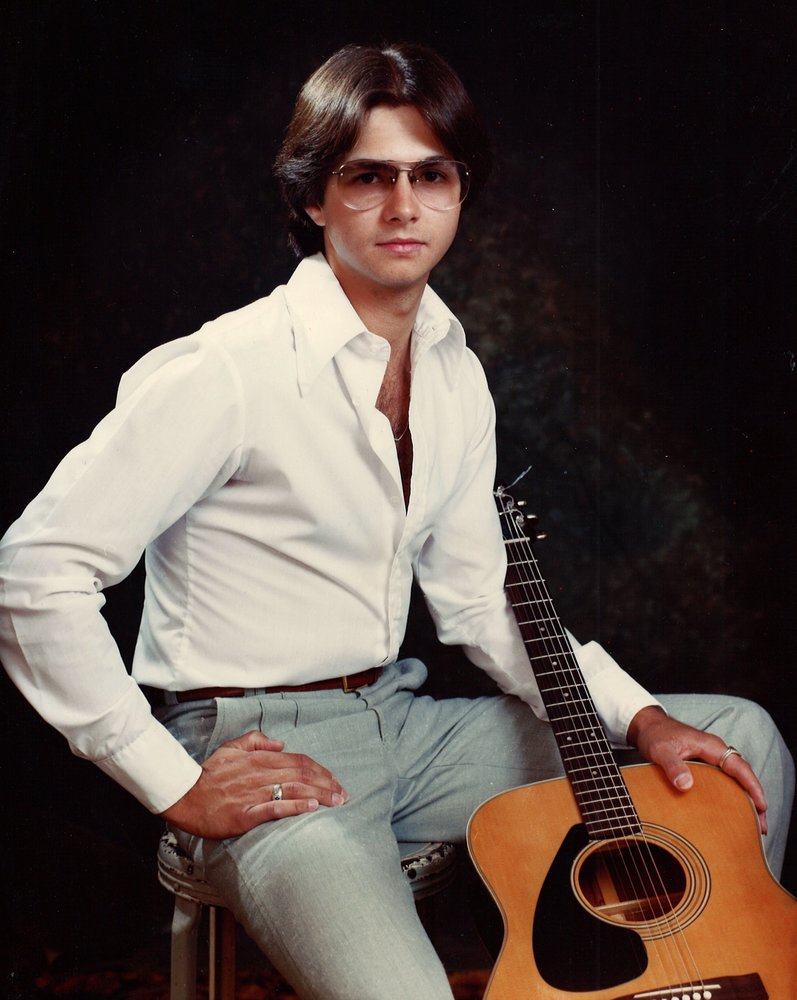 Steven Douglas Wilson passed away suddenly at his residence on Saturday, March 7th  at  the age of 62. Dearly loved son of Marg Wilson (nee McFadden) and most loved brother of Patty Wilson (Gary Moyse). Predeceased by his Dad Doug (2003) and his grandparents Walt and Lyla McFadden and Garnet and Olive Wilson. Survived by his loving daughter Shelby Wilson and her mother Deborah Cryderman Wilson. Precious granddad of Brennan and Liam Sorge (Sean) and most cherished uncle of Colin (Siobhan) Burton and Darren Burton. Best friend of Barry Hooper.

Steve had many talents. He was the previous owner of S.D. Wilson Insurance and present owner of Lite Bites Ice Cream, Thamesville. He had a great passion for music, previously playing for several bands which took him to the Grand Ole Opry in Nashville. Steve loved to cook and was proficient with a hammer and saw, having built houses with his friend Ken Dill and renovating them as well. He was exceptionally funny, quick to rhyme off a phrase that would leave his audience in uncontrolled laughter. Steve was also a good and reliable friend and enjoyed “chatting up” most everyone he met. His quick wit and personable manner will be his continued legacy.

Family and friends will be received at the Badder Funeral Home & Reception Centre, Dresden on Saturday, March 14, 2020 from 1-3 pm with Words of Remembrance being shared at 2 pm.

In lieu of flowers, donations may be made by cheque to the Heart and Stroke Foundation or the Canadian Mental Health Association.

Share Your Memory of
Steven
Upload Your Memory View All Memories
Be the first to upload a memory!
Share A Memory
Plant a Tree