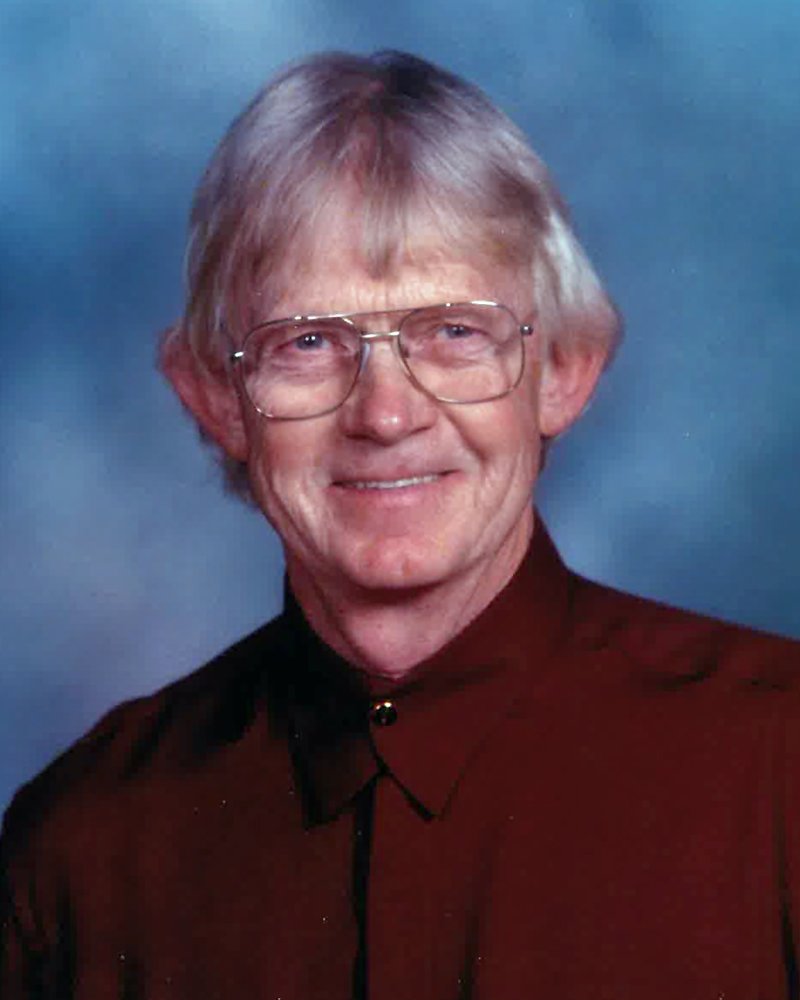 Please share a memory of Douglas to include in a keepsake book for family and friends.
View Tribute Book

Douglas Jack Cudmore, a resident of Thamesville, passed away on Sunday, May 23, 2021 at his home at the age of 80. Born in Howard Township, the son of the late Jack and Rena (Boyle) Cudmore. Beloved husband of Barbara (Metcalfe) Cudmore. Loving father of Lee-Ann Kosziwka (Eugene) and Sue McTavish (Jan Szeremek). Cherished grandpa of Hannah, Stephan, Evan and Brannagh. Dear brother-in-law of  Jane Cudmore. Predeceased by brothers Lyle Cudmore (Pat), Marvin Cudmore and sister Joyce Barker (Lee). Sadly missed by several nieces and nephews. Cremation has taken place. Doug's life spanned an era connecting the steam engine to the search engine.  He lived a life where taking his .22 rifle on the school bus for practice on the school's shooting team became as natural as sending his children and grandchildren emails. He fed a wandering spirit after finishing high school with epic road trips to Alberta, and California via Route 66.  A multi-mile leg of the California trip had to be completed in reverse when the transmission in his car gave out.  His desire to see the world beyond Kent County led him to work for a short time in the far-north of Quebec and manifested itself in Doug becoming involved in internationally competitive  black-powder shooting and hatchet throwing - hobbies where he proudly waived the Maple Leaf at contests in the US where he introduced many  of his competitors to the pleasures, and hidden dangers of Canadian beer. Like most men of his generation his wandering spirit was eclipsed by the responsibility of family life, marked by 32 years of hard work at Rockwell which provided a sheltered foundation for a life with Barb and his girls, whom he was adamant would get educations that would provide them with choices he did not have - in short he made personal sacrifices to better his family and nothing is more objectively noble and loving, or was more important to him, than that.  Doug made, serviced and kept many long-lasting friendships at Rockwell; curling & playing ball; his membership in the Trails End Gun Club; through his passion for harness racing; as a member of the Oddfellows Lodge; during his 5 years on the Thamesville Council, and as co-caretaker of the Everitt Cemetery. He also remained close to many dear friends from his school days. As per Doug's wishes a private interment in Everitt Cemetery will be held. If desired, donations may be made to Huntington's Society of Canada. Online donations and condolences may be left at www.badderfuneralhome.com

Share Your Memory of
Douglas
Upload Your Memory View All Memories
Be the first to upload a memory!
Share A Memory