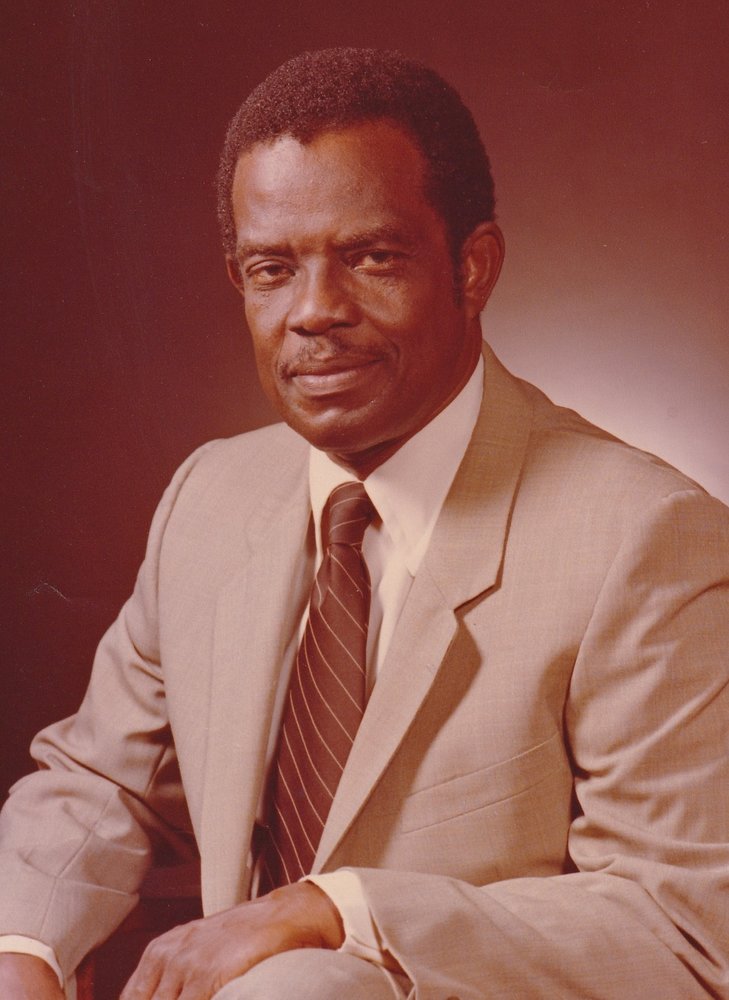 Memorial Service will be held at a later date.

Please share a memory of Stanley to include in a keepsake book for family and friends.
View Tribute Book

Taylor, Stanley Leon "Lonnie", passed away peacefully at Chartwell Trilogy Long Term Care Residence, Scarborough, on Wednesday, August 4, 2021 at the age of 97. Born in Bridgetown, Barbados, son of the late Ethelbert and Inez Taylor. Beloved husband of the late Juliette (Richards) Taylor. Cherished and loving father to Janice (Taylor) David, and the late Stanley Taylor Jr. Forever missed by his grandchildren, Trevor and Nicole.  Pre-deceased by his siblings Delacey, James, George, Ruth, Carmen and Oscar. Uncle to 18 nieces and nephews.

Raised by his grandparents in Barbados, Lonnie excelled in academics and eventually earned a Bachelor of Commence from Carleton University in Ottawa. Lonnie would go on to join the Barbados Public Service and hold several roles including the High Commissioner of Barbados to Canada. During his lifetime, Lonnie had the opportunity to travel the world, dine with royalty and meet heads of state but his greatest accomplishment was raising his two children alongside his late wife. As distinguished and accomplished as he was, Lonnie was even kinder to all who knew him. He will be deeply missed.

At Lonnie's request, cremation has taken place. A memorial service will take place in the future at a date to be determined. Arrangements entrusted to the John C. Badder Funeral Home, Thamesville. Those wishing to leave an expression of sympathy are asked to consider making a donation to the Heart and Stroke Foundation of Canada. Online condolences and donations may be left at www.badderfuneralhome.com.

Share Your Memory of
Stanley
Upload Your Memory View All Memories
Be the first to upload a memory!
Share A Memory